We use cookies to ensure that we give you the best experience on our website. If you continue to use this site we will assume that you are happy with it. If you have any questions, please visit our Privacy Policy

Our daily routine is to innovate and create growth

Take a closer look at what makes GhFly the best Digital Performance Marketing company in Brazil.

We Are All Over Latin America

With offices in Curitiba (PR) and São Paulo (SP), we have expanded our services to companies in many Latin American countries, including Paraguay, Ecuador, Colombia, Costa Rica, Nicaragua, El Salvador, Guatemala and the Dominican Republic.

We work with native professionals of six different nationalities, qualified to meet the demands of your business.

Brazilian company to work for in this sector 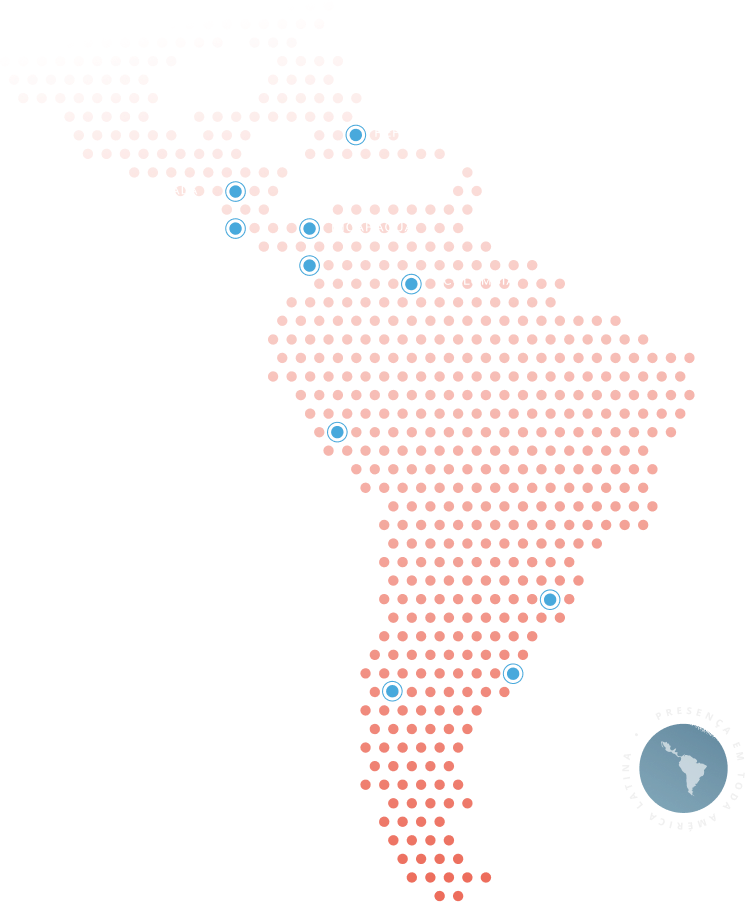 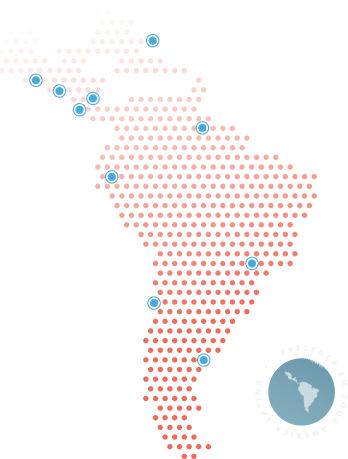 Our history began in 2012 when GhFly was established, the first company in the group, 100% digital, now a reference in performance. Since then, we have continued to accelerate our growth, acting as protagonists in digital transformation, always merging marketing and technology to help companies and people grow.

Reached one hundred hired collaborators, after four years of activity.

Beginning of the pandemic, launch of the hybrid and remote work model.

GPTW Award: Named the fifth-best communications company to work for in Brazil. Projection of more than 100% growth until the end of the year.

We put you at the center of our strategies. 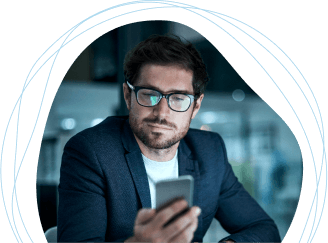 Weather in creating demand or generating sales revenue, we aly creativity, technology and data intelligence to develop a superior performance strategy for your company. 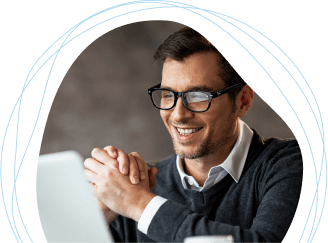 We complement media campaigns, create and maintain a good relationship with your customers, storing and intelligently correlating information about their activities and interactions with the brand. 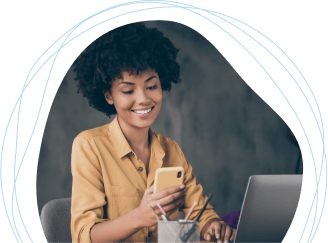 We create your company’s visual communication, focusing on performance and personalization at scale, always conveying your message in the most assertive manner possible, to generate more conversions and brand awareness. 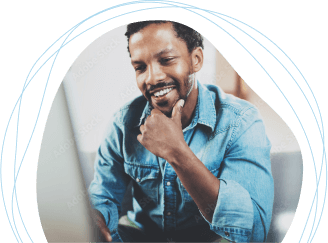 Personalized consulting to enhance marketing strategies and generate new business opportunities, according to the needs and level of digital maturity of your business.

We are driven by a clear purpose: Growing together, people and companies. We use the most modern technology, performance and data to drive the digital acceleration process in companies of diverse activities` segments.

Meet the management council, directors and heads who make things happen at GhFly. 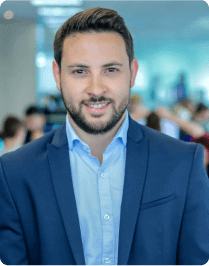 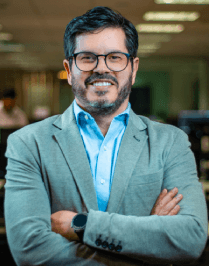 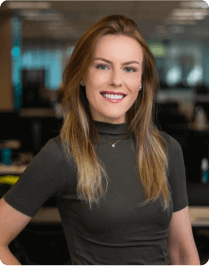 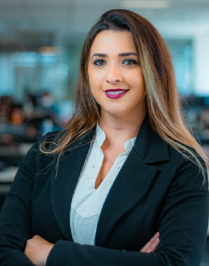 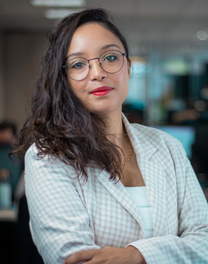 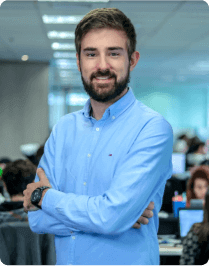 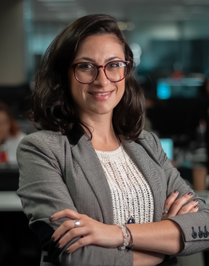 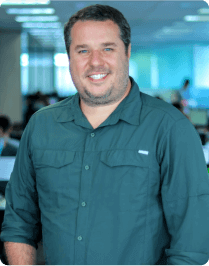 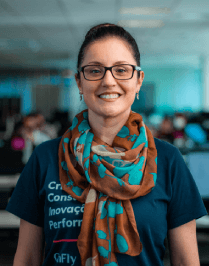 We achieve our results through a strong and positive culture, present in everything we do:

We were born to be global and act day by day to turn that into a reality. There are no borders to our goals. We are collaborative because we know that together we can go farther, faster. We share our learning with everyone.

We are results-oriented and make the best of our potential. Our growth and impact cannot stop!

Thinking big is continuous work, which makes us live with purpose and grow to the size of our goals.

We work side by side with your company, here your results are our results. We are a team of exceptional professionals who feel and act like the owner: of our business and yours.

We are an authority in our sector and we have the autonomy to commit to what we believe in. We are curious, constantly learning and deepening our knowledge.

We do absolutely everything with honesty and transparency. We are diverse and interact with everyone in an inclusive environment.

The Client in the Spotlight

We develop partnerships and lasting relationships based on mutual respect and confidence, maintaining our clients’ confidentiality.

We work with the agile methodology, which allows us to be in constant development, learning fast in all situations. We bring innovation, technology and the best practices to our clients.

We establish our purpose through our clients’ success. 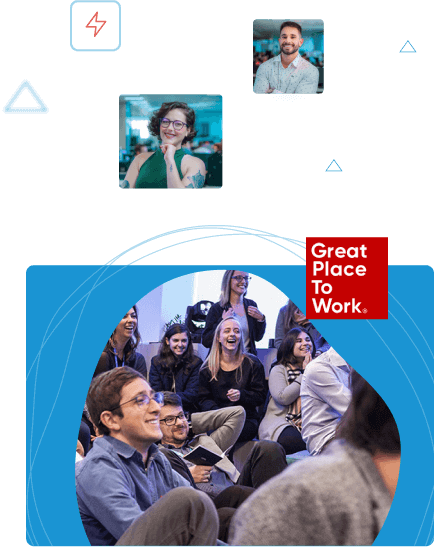 The advantages we offer

We value the individual development of each GhFlyer, Adyanter and GhHero, so we offer courses and learning tracks related to the company’s areas of activity.

One of our greatest commitments is to diversity! That is why, in 2020, we created the NÓS Comittee, a group of GhFly Network employees established with the goal of promoting a safe, inclusive and conscious workplace.

The opportunity of your dreams might be right here!

Check out our vacancies